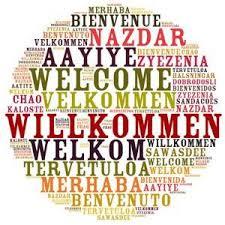 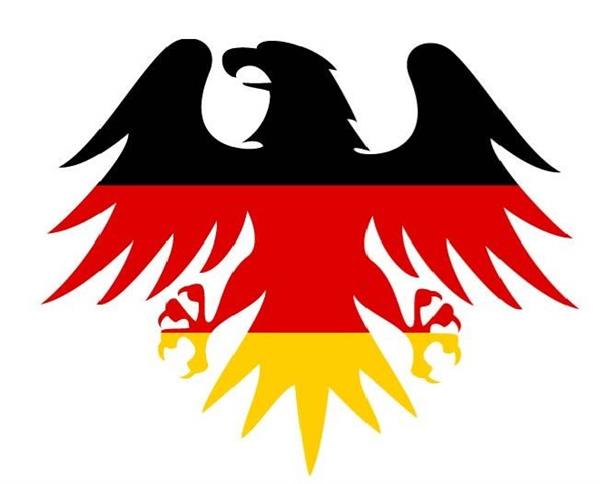 He earned a B.S.Ed in German and Mathematics, a B.A. in German Communications in Culture with a minor in International Studies at Kutztown University. He has also studied in Gymnasium St. Christophorus in Werne an der Lippe, and Hildesheim University in Germany, receiving an associate degree in international politics.

During his time at Kutztown, Herr Smith was the President of the German Student Organisation and Model UN team. He competed in Model UN conferences across the world in the Ivy League Circut for Kutztown including San Fransisco, Lima, Peru and Heidelberg Germany.

An avid traveler, Herr Smith has also visited 32 countries, including Morocco, Turkey, and all member states of the European Union (including the United Kingdom). He is very excited to begin teaching and implement the Global Scholars program.

Students are required to have: